I am a huge fan of the organization that is San Antonio Spurs, I love the team and their ways of going about business both on and off the court. They are the most successful NBA franchise ever and have done it the right way. 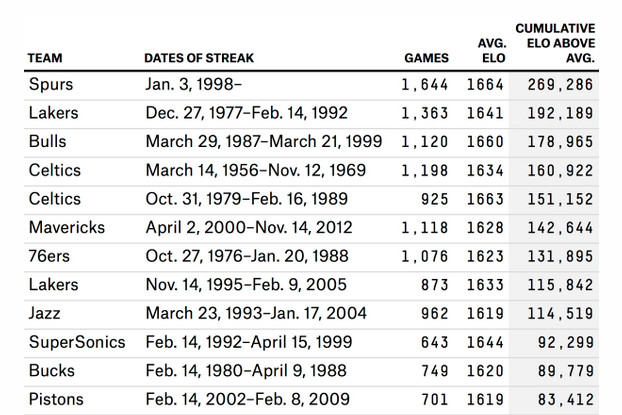 I have always had a love hate relationship with the Spurs, I started off with a complete hate/fear of them when the LA lakers combo of Shaq and Kobe were my favorite team (things a 14yr old teenager does! ). I hoped and prayed they never reached the playoffs or someone else eliminated them. I think I was fearful of them because I knew they were very good and hit all my checkpoints for good basketball. After 3 years of loyalty I finally made the switch from bleeding gold and purple to black and white in 2002 after the playoff series with LA Lakers which the Lakers won but the Spurs won my allegiance and love.

Over the years, I have learnt a lot from that organization and the more my knowledge of the game increased so did my love for the Spurs. I was always been in awe of how they conducted themselves not only in victory but also defeat. Their entire organization had a very no nonsense type attitude starting from their owner to the 15th man on the roster. While I would love to claim that we at TeliportMe are like the Spurs we have a LOT of winning to do before we can even start that comparison. I do believe that there are lot of things we have learnt and incorporated into our work culture from the Spurs, some of which I will list below:

Anyone can be an All-Star:

The Spurs ignored all expert draft predictions, instead electing to build a kickass team comprising the right people with the right attitude and skillset. Almost all their weapons today were bygones or dead in the water players — Boris Diaw, Gary Neal, Danny f***ing Green. They picked late in the draw with Tony Parker , Manu Ginobli and Kawhi Leonard, all of who have been Allstars, MVP’s and breakthrough players in their own right and possible Hall of famers . They cut through the sizzle and go right to the steak , something most people don’t do and stick the old adage of “sell the sizzle not the steak” .

This rings true with startups too, a LOT of people today are overselling their abilities to code/design/market etc and there is a Gold rush to hire IIT/Stanford/MIT grads. Prospective founders, employees, investors are all spending way too much time selling the sizzle on Twitter, Facebook, conferences etc. Everybody wants an ‘A player’, tier A investor… yada yada yada. The truth is success is an attitude not a skill-set. In the long term, your attitude towards your work is what is going to make you successful and that “steak” is not easy to fake.

At TeliportMe we STRONGLY believe that great talent can come in all shapes and sizes, and if you look at our team you will see how different our backgrounds, work experience, habits are. We believe in hiring the right people with the right attitude aka fearless, ready to learn and make a zillion mistakes learning. We give them the independence and clarity of what is expected from them and let them operate. I have always been amazed at how this simple formula can provide massive returns, its the SPURS’ way and it works.

**PS: while ANYONE can be an All-Star not Everyone can. **Its a subtle but important difference, see the movie Ratatouille to know more.

PPS: This adage also applies to my second fav team of ALL time the “Bad Boy Pistons “

PPPS: The Bad boy pistons are going to be a running reference so deal with it.

The Spurs keep it simple, what they do on and off the court is basketball 101, what you learn in day 1 of basketball camp. Nothing fancy, but very effective. Their game plan is based on their roster, and not on the next ”in-thing” and even the most cursory of glances at a Spurs in-game offense will show you the effectiveness of their flawless execution.

“A good plan violently executed now is better than a perfect plan executed next week.”

The spurs do this the best, they stick to gameplan irrespective of how the opponent is playing, I have seen them die at the alter of their gameplan many times but they do have a 75%+ win record across 16 years so I will take that as a statement to the effectiveness of sticking to a plan rather than panic.

At TeliportMe we try very hard to follow first principles, its almost impossible and at times counter intuitive to not succumb to the FOMO/twitterwars/investorsuckup i.e doing things to impress investors than our customers but we still stick to our guns and try to do things the right way. Focusing on building good product, focusing on customer the best we can, good healthy work atmosphere, focusing on impact rather than money. So far these principles have been very useful at critical points on our company from selecting investors , employees and also customers. It does feel great to work when there is perfect alignment in values through out the organization.

“I want some NASTY”

Starting a company is not all rosy and happy, sometimes you got to do the nasty stuff and expect your team to understand and imbibe that culture. This is not easy, it’s not supposed to be. Everyday is a part of the battleplan that needs to be executed. We have everything and everyone against us and only our minds and effort to counter that and succeed — everything else is BS.

PS: The gods of nasty were the Bad Boy Pistons.. they did what was necessary in the their time to defeat probably 3 of the top 5 teams ever regularly to win 2 back to back championships.

Startups are not Indira but Asura:

This is a blog article by itself but a more Western version of this would be — “ there is no I in team” .

The Spurs have embodied this philosophy to the bone by selecting the right people that will complement each other with no egos about their abilities. The right team can only be built with the right people, its very easy to see the difference between an Indira and an Asura.

right is Indira and left is Asura

Indira Ōtsutsuki : Indra was the first son of Hagoromo, and inherited his strong genes. From a young age, he demonstrated a great aptitude towards warfare and anything else he applied his mind to. Due to his prowess, he led a solitary life as he felt no need to depend on others.

Asura Ōtsutsuki : lived in the shadow of his genius older brother Indra Ōtsutsuki. Having displayed no natural talent himself, Asura came to realize the value of others and the power of the friends and allies he made. Eventually, he awakened his own power with the support of his team mates and supporters which equalled Indra’s power.*

There are some parallels to this in Hindu Mythology and is definitely worth more of an indepth discussion and post later.

This is my favorite part about the Spurs, they make decisions that are long term. The players that fit their system remain in that system for a long period of time, the coaches, the training staff, the management everyone stays there for long time be it a bad or a good year. This longevity stems from a pure understanding of the game and belief in the system in place. There is a huge amount of trust that the organization will take care of them in the long term and thats a feeling no amount of money can buy.

This is something I have always hoped TeliportMe can do for everyone involved with our company. We will take care of our employees the best we can, be honest and transparent with our investors and work hard for our customers.

There is a lot more to learn from the Spurs, and Gregg Popovich is the mentor I wish I had. Check out this amazing bit of wisdom he imparts about everything from inspiring players, how there are no new tricks when it comes to success, the importance of execution, being honest, upfront and providing tough love, and most importantly, the impossible task of motivating someone, however talented, to do the right thing. It’s 4min of GOLD

To end this post, there is no right way to build a company but there exists a way that you are most comfortable with and can see yourself being successful following. If you truly believe in your way and are willing to execute it with passion, speed and through perils, you will be successful. And in the end, you can hope to have a team that believes in the same. 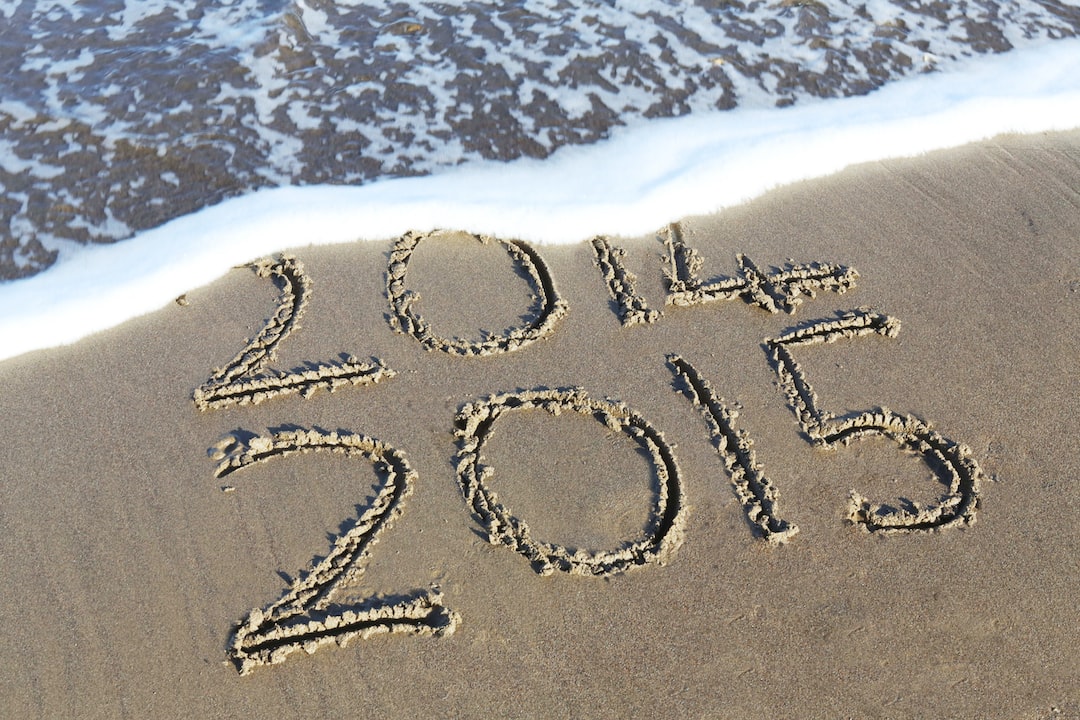 2015 has been a strange year for TeliportMe to describe it honestly, it came and went a little too fast without much to celebrate or feel bad about but at 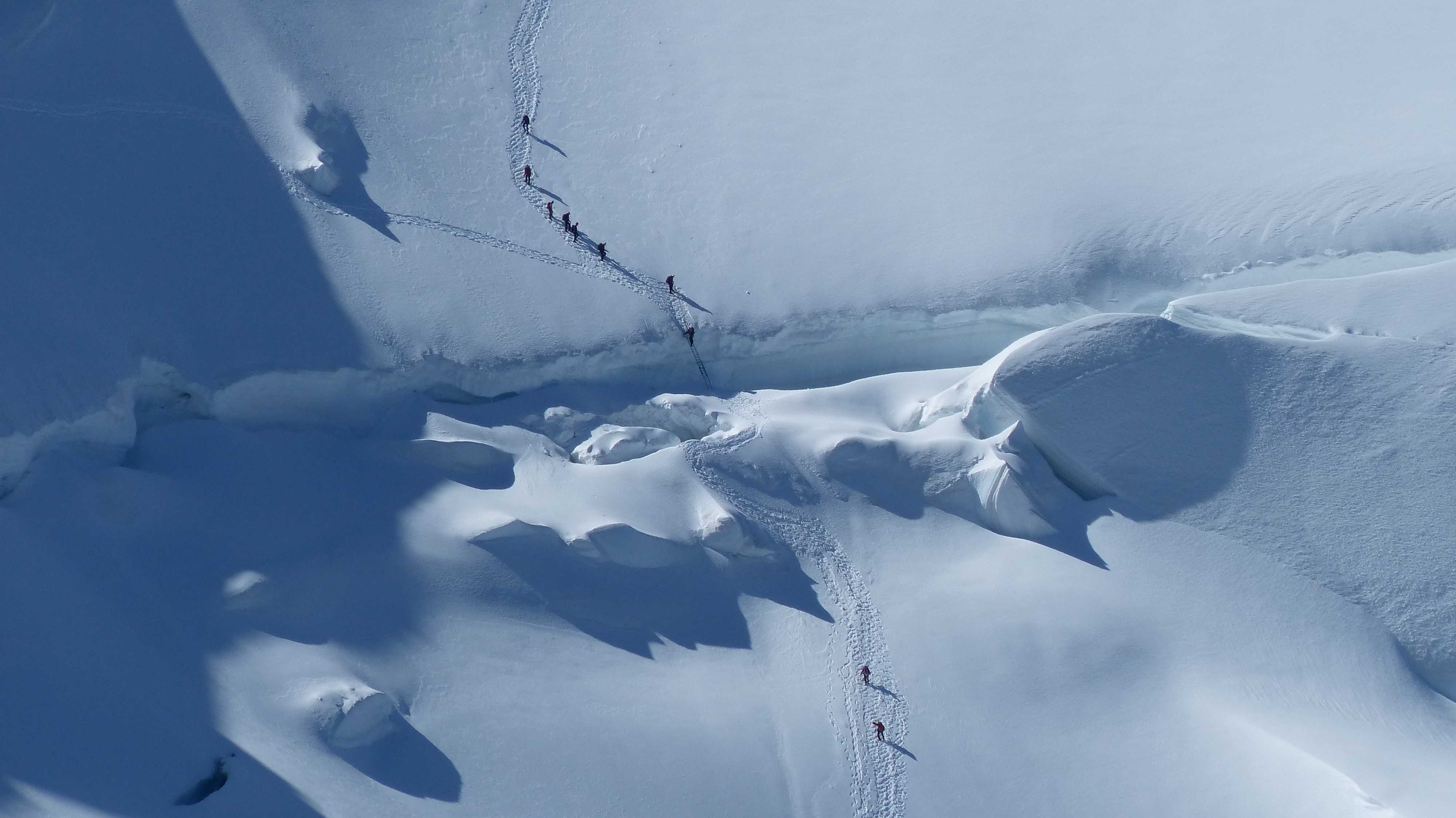 Last week I sent out a feedback form to our employees that had questions very similar to one of the culture exercises I had taken in the conference.